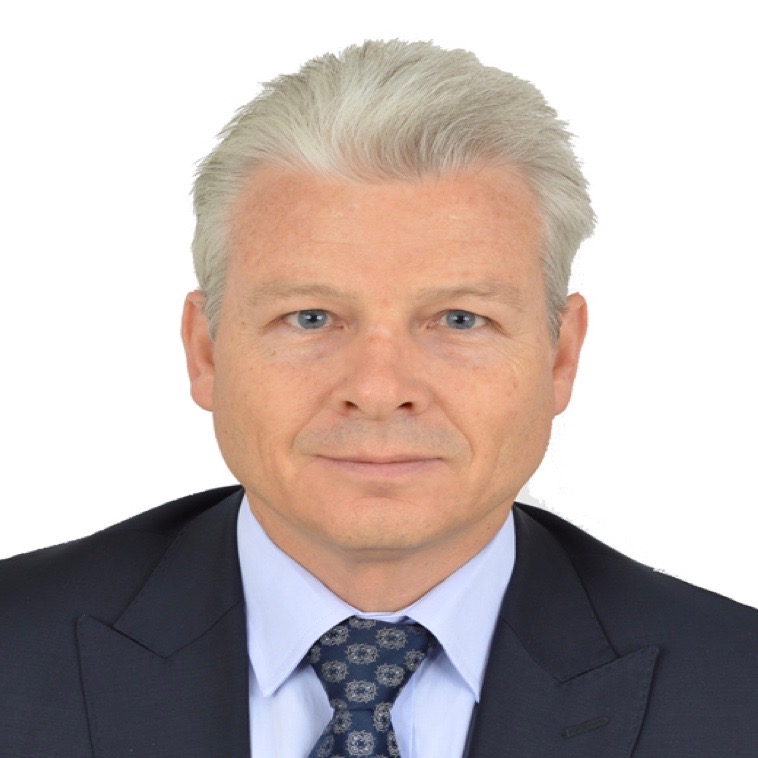 Raf Tuts is Director of the Programme Division at UN-Habitat, based in Nairobi, Kenya, from where he is overseeing UN-Habitat’s global thematic work and its regional operations. He joined the United Nations in 1995. Earlier assignments with UN-Habitat included his role as Coordinator of the Urban Planning and Design Branch, focusing on promoting compact, integrated and connected cities that are inclusive and resilient to climate change. He also led UN-Habitat’s engagement in formulating the Sustainable Development Goals, including SDG-11. In 2016, he was awarded the title of Honorary Professor at his alma mater, the University of Leuven, Belgium. 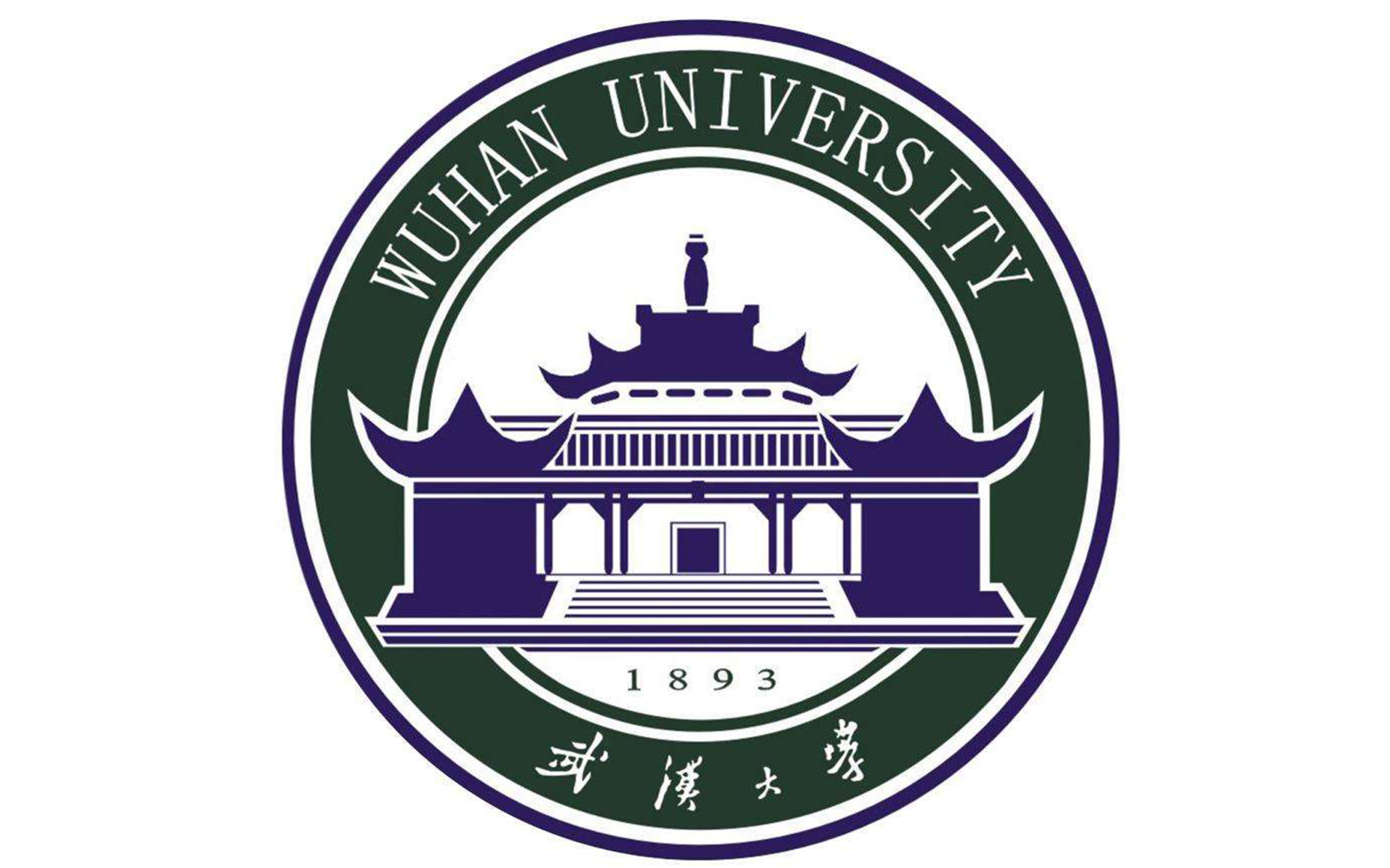